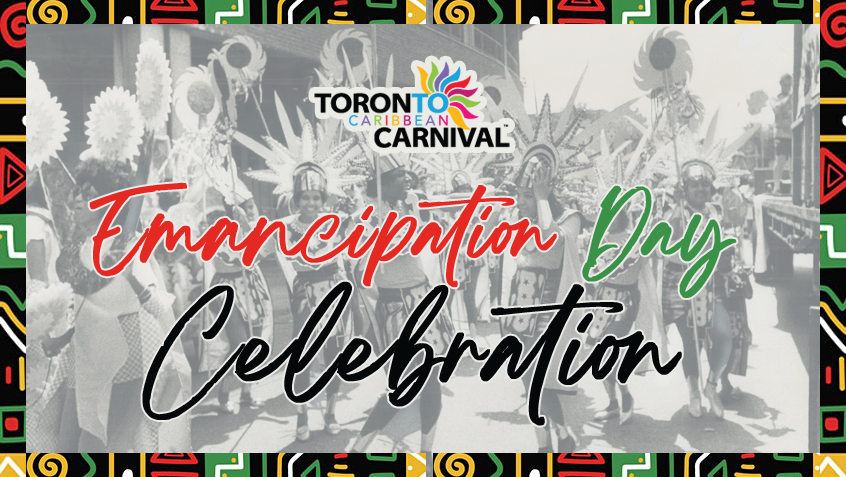 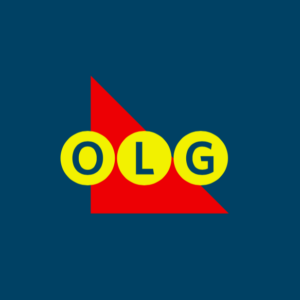 A coalition of community organizations have come together to promote a month of entertaining and educational activities throughout Toronto and surrounding areas. The coalition includes organizers of various events planned throughout July and August, all working together to ensure this year’s celebration is the largest ever.

Planning an Emancipation Day event? Please reach out to have it added to our list. E-mail: andre@torontocarnival.ca 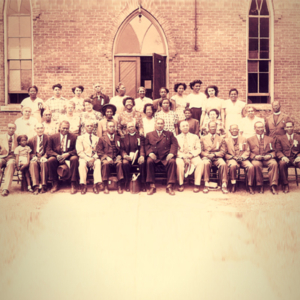 Check back soon for information about our virtual experience! 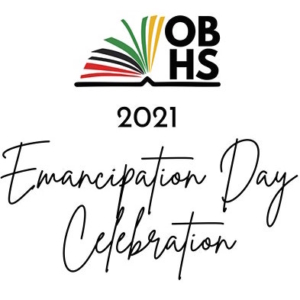 On August 1st, the OBHS hosts virtually the annual Emancipation Day celebration to commemorate the anniversary of the Slavery Abolition Act. 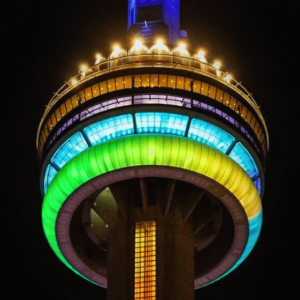 The CN Tower will be lit Red, Green and Yellow to commemorate Emancipation Day and celebrate Freedom & Diversity. Emancipation on Bloor is an animation of the Bloor Street Cultural Corridor from Yonge and Bloor to Christie and Bloor adding to the August 1st Emancipation Day activities. 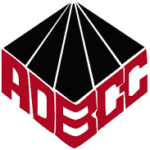 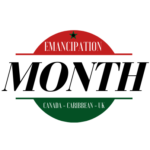 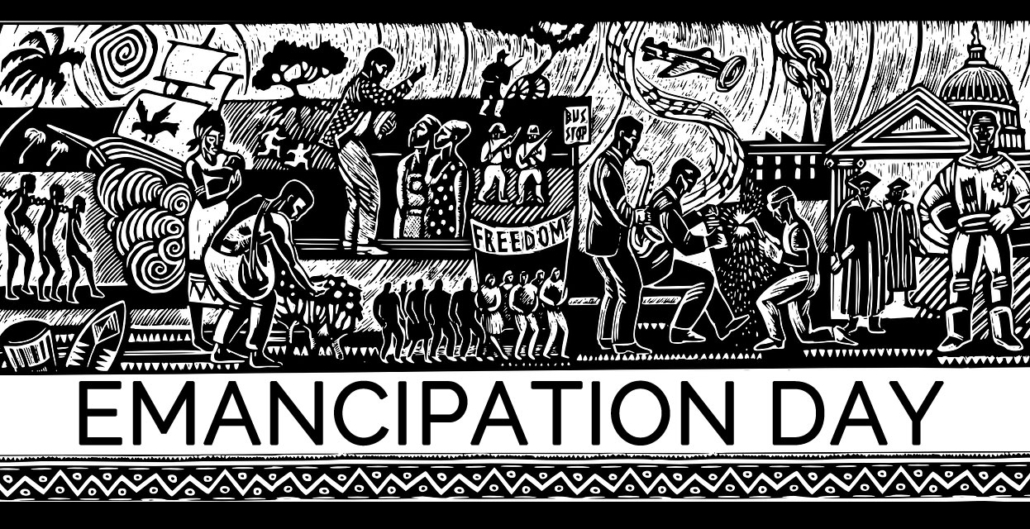 Emancipation Day commemorates the Abolition of Slavery Act, which became law on August 1st, 1834. This act freed more than 800,000 people of African descent throughout the British Empire. It is an important expression of identity for the Black community, and a reminder of the continuing struggle faced by people of African descent towards a more inclusive and diverse society.

Ontario was the only province to have marked Emancipation Day. It officially became a federal day in Canada after members of parliament in the House of Commons voted unanimously on Wednesday, March 24th 2021 to designate it nationwide. They cast 335 votes in favour, with no abstentions or nay votes. Liberal MP for Richmond Hill Majid Jowhari’s motion earlier this year was seconded by Alex Ruff, a Conservative MP who represents Owen Sound, where Emancipation Day has been celebrated for more than 160 years.

“it’s about being an informed and inclusive society that is willing to listen to the experience of various ethnicities and cultural backgrounds, and acknowledging the wrongs done in the past.”

Click here to view the adopting of Bill M-36 bill

UPDATE: US Senate votes to make Juneteenth a federal holiday.

In Ontario, Emancipation Day is celebrated on August 1st, right around the Simcoe Day long weekend — denoting the day in 1834 that the Act came into effect. In many countries of the Caribbean such as Antigua, the Bahamas, and Grenada, it’s celebrated on the first Monday in August.

In the United States, it varies from state to state: in Washington, DC, it’s the weekend closest to April 16th; in Florida, it’s May 20th; and in Texas, and many other states, it’s June 19th (and called Juneteenth).

A dozen years ago Ontario designated Aug. 1st as Emancipation Day but few know it as such. It’s called various names in different communities, always recognizing local historical dignitaries or acknowledging a cultural past. It is known as Colonel By Day in Ottawa, Joseph Brant Day in Burlington, and John Galt Day in Guelph. Outside the province, the holiday is known as Natal Day in Nova Scotia and Prince Edward Island, Regatta Day in Newfoundland, and British Columbia Day in B.C.

In Toronto, it commemorates Lieutenant-Governor John Graves Simcoe, who established the city of York, which later became Toronto. Passionately in favour of ensuring people’s freedoms, he also helped begin abolition with his Act to Limit Slavery in Upper Canada. Each year through to 2019, the Emancipation Day Underground Freedom Train event has taken place on Aug. 1st with a symbolic subway ride acknowledging the role of the Underground Railroad in helping bring U.S. slaves to freedom in Canada.